Master of Business Administration with focus on leadership, marketing and entrepreneurship

Dual role managing the operations and projects of two resorts of combined 693 keys, 9 F&B outlets, banquets and a high-end Spa. Responsible for driving rejuvenation of the Golden Sands Resort with a minimal budget of U$3.5million for 387 keys, 2 outlets and back of house. As a result, STR RevPar compset ranking improved by 2 positions.

Director of Rooms for this opening project. 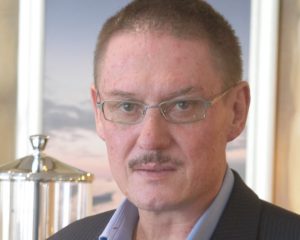 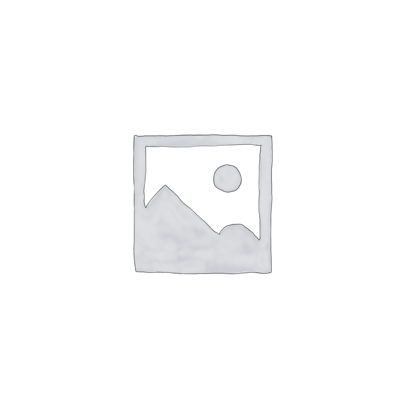